Soroptimists in Great Britain – In the Beginning

The Conference was held in Washington DC in 1928 and at this conference the United States and Canada formed the American Federation SIA and clubs already established in Great Britain, France, Holland and Italy formed the European Federation SIE.

Other significant milestones at this conference: 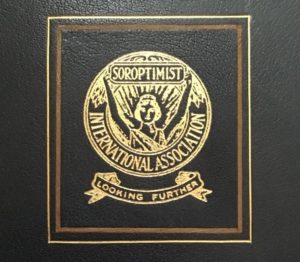 While discussions regarding a Soroptimist Club were taking place in 1920 in Oakland, the idea for a similar service club was being discussed in Bristol England. The Officers of the Bristol Rotary Club invited prominent women to a meeting, as a result of which, the “Venture Club” was formed in 1920 with a motto of “Looking Further” – Read more about Venture Clubs and the link with Soroptimists here The purpose of the Venture Clubs is very much in line with the purpose of Soroptimists, however neither organisation was at this time, aware of the other’s existence. Soroptimist and Venture clubs did eventually unite which makes Bristol club the oldest club in SIGBI celebrating 100 years in 2020.

Soroptimists in Great Britain and Ireland

During and after the First World War, woman achieved greatness. However, the Second World War was to show them at their very best.

By the 1950’s Soroptimists from Great Britain were travelling overseas and developing clubs in many countries. 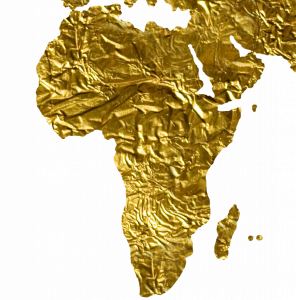 The first club in Africa to be chartered was Soroptimist Salisbury Zimbabwe in 1957 by the Federation President of SIGBI  Rebecca Morris, who also visited Bulawayo, where a club was formed and Chartered 2 years later.

Troubles came to this beautiful country and Soroptimists have been and still are in the forefront of efforts to help the people who have suffered great distress as a result of years of fighting.

Soroptimists in the Caribbean 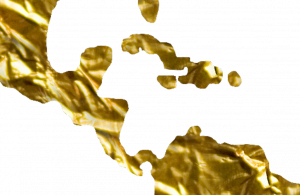 Read more about Soroptimists extension in the Caribbean here: 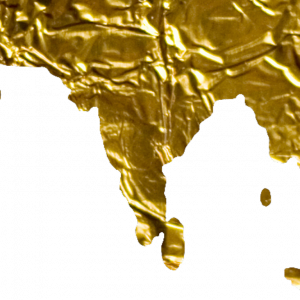 Click here to read more about Soroptimists in Sri Lanka

INDIA – The first clubs to be chartered in India was SI Bombay North chartered on 2nd September 1974  – there are to date 2019 Fourteen Clubs in India,  –